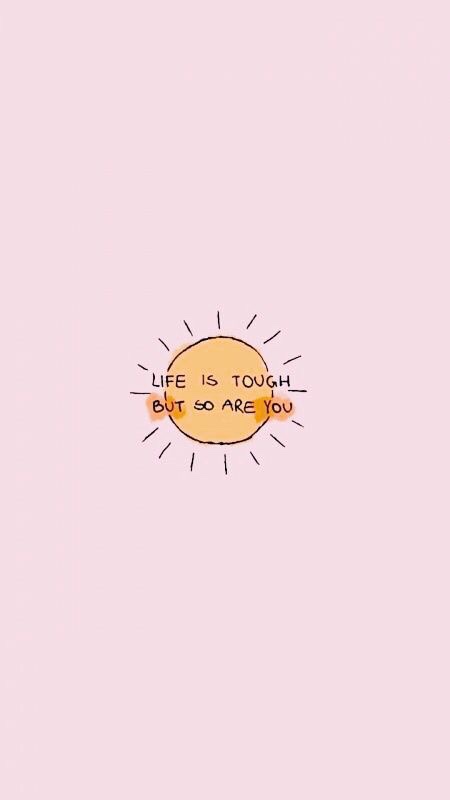 The soft tissue of my body has been overtaken by a flesh eating virus.

Or so it feels.

Anxiety making its way up and down my arms.

He is no friend of mine.

Hurts the ones that love me.

Conversations with myself spiral.

What do you want from me?

Can you be more specific?

NOTHING is ever specific with anxiety.

It’s a flesh eating virus that induces spiraling self-conversations that never get anywhere.

Anxiety is not a friend.

Equipped with battle gear to fiend off your efforts to rid yourself of him.

A virus without a cure.

Anxiety makes everything difficult to understand.

Where are my wipers?

But there is not cure for anxiety.

Instead, fighting off anxiety takes persistence.

It takes showing up each and everyday ready to take it.

Ready to strip it of its power.

The flesh-eating virus puts up a good fight.

But I can handle it.

I can make it through.

I won’t back down.

My track record is 100% for surviving my anxiety.

The flesh-eating virus never consumes me.

If I don’t fight back its as if it loses its power.

Anxiety is not all-powerful.

Anxiety is not all-consuming.

Anxiety is an ugly liar.

And anxiety does not win.

My track record proves that.

Living with high-functioning mental illness is exhausting and quite isolating.

I have been struggling especially hard with my anxiety and depression over the last couple of years but the majority of my struggle has been behind closed doors.

As a therapist, I can easily imagine my list of diagnoses branded to me by counselors and psychiatrists alike

Z63.5 Disruption of Family by Separation or Divorce

Z91.5 Personal History of Self Harm

Z62.810 Past History of Physical Abuse in Childhood

Z62.810 Past History of Sexual Abuse in Childhood

But people who meet me. People who take me in. Really breathe me in. They don’t see these things. It’s not that I necessarily try to hide them- I’m just in recovery. And healed- for the most part. But scars run deep. And some days they rear their ugly head and I’m crying in a parking lot. Or on the tiles of my bathroom floor. Or on my sons carpeted floor.

The high-functioning part confuses people who are close to me.

I am a doctoral student.

I am truly the girl who tries to do it all.

However, struggling with the demons of my past while also being a perfectionist and over-achiever can be completely exhausting and isolating.

But they are only the highlights.

There are endless photographs that are never taken. Never posted. Never shared.

Panoramic views of my mascara streaked cheeks on nights when I cry endlessly to my husband that I just can’t do *this* anymore.

Still frames of my toddler hitting me in the face because hitting is really, really entertaining to him right now.

Nonexistent polaroids of me on my knees begging my husband to please forgive my hurtful words after an argument.

The pictures you don’t see.

Don’t you have these pictures too?

Don’t be fooled by my success.

Because having a childhood filled with trauma, monsters, and haunting streetlights can really impact a girl.

But I don’t give up.

But I struggle too.

Do you get that?

Doing both is completely possible.

I’ve learned overtime that being high-functioning doesn’t make my struggles any easier.

Sometimes I’m bobbing along in the ocean. Other times I’m being pulled under, caught up in a riptide and battling the water that is trying to drown me. It may seem as if my struggles are less severe or less intense but its just that I’ve leaned to tread water.

Tread water with me.

When I was 22 years old I tried to kill myself.

I was crying on my knees in a communal bathroom and remember breaking a razor and slicing my wrists. There was a lot of blood. Sometimes in my dreams I still see the red pools on the floor around me. I remember shaking in shock that this time I had actually done it. After years of toying with the idea and overdosing on tylenol or swerving my car recklessly, I had actually done it. I felt panicked but was glued to the floor. I thought of no one. And things went dark.

I woke up in a hospital room the following day. Alive.

Let me back up a bit.

As a child, things were no walk in the park. My family was dirt poor and broken. There was violence in the home I grew up in. For many years I was ashamed to discuss this because I was dealing with years of family secrets and shame. I didn’t want anyone to think of me as less than. I was hurt as a child. However, I was also loved. It’s not fair for me to gloss over the good in my childhood. I loved singing in pageants and spending Saturday’s at my MaMa’s house. But there were days I feared my Mom would be killed. Or things even worse would happen to me.

Things improved around middle school despite my frizzy hair and constant awkwardness of my life.

Then, my Daddy killed himself my sophomore year of high school.

I became overwhelmingly depressed for years to come.

I battled with depression. Long and hard.

I also had good days. Days I smiled. Days I thought I could do this. Days I moved forward.

But the bad days. They hung heavy. They became me.

I was barely existing.

I was more insecure than I feel that words could ever justify.

My existence depended on other people.

And then I hit rock bottom.

I joined the military to escape everything. I was shipped off to basic training and 9 days later I slit my wrists in a bathroom with blue walls. This is the day that changed everything for me.

I spent 23 days in the hospital. TWENTY THREE.

I got on medication.

Resisted treatment. Then began to open up.

I let myself feel all the emotions I had pushed aside all those years.

I began to heal.

And I decided I needed a change. I wanted to live. I deserved to live.

Much like an addict, I decided this shit has got to stop.

The poor me spectacle.

The shit had to stop.

And it did. I became determined.

Even though I hid my suicide attempt from most of the people in my life (who so graciously believed my lies surrounding my medical discharge from the military), I was empowered. I knew I needed to work in mental health. I knew I had a purpose in life.

Seven short years later and my life is far from perfect but it is absolutely perfect to me. Perfectly imperfect.

I am married to the love of my life. The only person who knows every, single secret that I spent years hiding and loves me anyways.

I have the most wonderful son. With the brightest blue eyes in the world. He is so worthy of life.

I have my work. Where I’m able to empathize to great lengths. I’m able to use my experience to truly understand how shitty life can be but also know how beautiful it can be.

but it can also be beautiful.

I thank God daily for my second chance. Not everyone gets that.

I wonder if we had found my Daddy earlier what would things be like. What if we had barreled down his bedroom door and released all the poisonous gas that would fill his body and take him from us. Would he feel the same way? Would he say THANK GOD I FAILED AT THAT. THANK GOD I GET A SECOND CHANCE.

Because we could have proven him wrong. He would have held a grandchild in the future. One with big, bright blue eyes who giggles with all the joy of the world.

No one else can play your part. 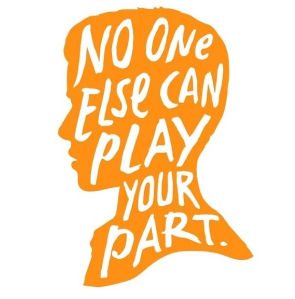 Since starting this blog I have received messages from those close to me and from those I wasn’t sure knew I existed, concerning the content of blog posts, personal experiences they have had, and even outcries of hopelessness.

It was never exactly my intention to help others through my writing. More so, an outlet for me to become more transparent and process my own life.

However, it has ended up accomplishing both.

One of the messages I received came from a girl I barely knew in my high school years. We continued being connected on social media but hadn’t spoke at all for the ten + years since we walked the same hallways of our youth.

The message she sent me eloquently explained that she always assumed there were two types of people in the world: people who needed help and then those who had it all together. She was honestly shocked to see someone self-proclaim themselves as a “counselor with a counselor”.

And here I am- weeks later- stuck on the idea that people truly believe this notion. You either have it together- or you don’t.

Everyone, from the most broken to the most obviously successful, has baggage.

However, our society STILL encourages people to hide their crazy.

In a training I attended today, the speaker discussed how we should not post on social media things we wouldn’t post as a banner on our homes. She gave the examples of relational problems and financial struggles.

It took everything inside of me not to interrupt. Not to scream. Not to rush to the front of the room and say BUT WHY.

Why must we hide our crazy?

Why must we be one or the other- needing help or having it all together?

Why must we continue the facade of our lives on social media?

We don’t have to.

We can have it together but need help sometimes, too.

We can blast our crazy.

We can become transparent.

We can work to stop the isolation that the facade of social media creates.

You are not alone.

Social media is our highlight reel. Not reality.

We all have baggage.

But I am not ashamed.

For, you can have it together but sometimes not.

My baggage is packed nicely. Neatly. Its contents organized and previously examined. I’ve thrown some things out over the years. The bag is zipped tight. Stored under my bed.

You can have baggage and still get your life together. Trust me.

Tomorrow I’ll make my banner: “Counselor with a Counselor”. I’ll hang it above my garage. Because everything I share on social media can be shown to the world. I am human. I have baggage. And so do you. Stop hiding it.

Be real. Be vulnerable. Be brave.